Who Would Donate a Kidney to a Stranger? An ‘Anti-Psychopath’ 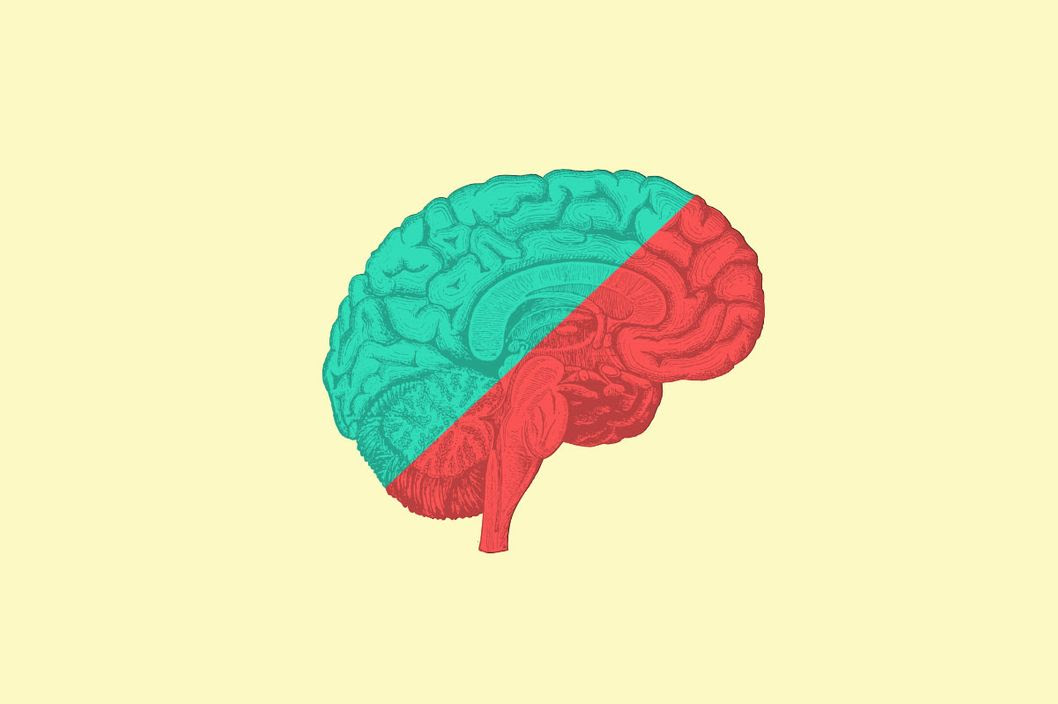 In recent decades, psychopathy is something that’s captured the attention of both academics and the mainstream. Psychopaths play big roles in movies and even occasionally on public radio, and there’s evidence that a few of them may be in your company’s boardroom right this minute.

But emerging research is changing how experts understand the condition. “There was a time when people thought of psychopaths as this sort of unique group of individuals — as in, there were normal people, and there were psychopaths,” said Georgetown University psychologist Abigail Marsh. “But now we’re finding that psychopathic traits work the same as other mental-illness symptoms. So with psychopathy, like almost anything else, people will have more or fewer of those traits, and so you have people at one end and most people in the middle.” Marsh calls this the “caring continuum,” and its existence, she said, “begs the question: What’s at the other end of the curve?”

New research she just published in Proceedings of the National Academy of Sciences suggests an answer: If the dark, scary end of the caring continuum is inhabited by psychopaths, way down at the other end is a group of what she calls “anti-psychopaths” — ultra-do-gooders who are extraordinarily compassionate, prosocial, and empathetic.  MORE
Posted by Melinda Pillsbury-Foster at 10:15 AM No comments: